skip to main | skip to sidebar

you belong in the zoo! 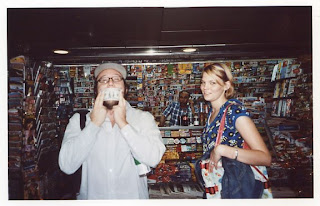 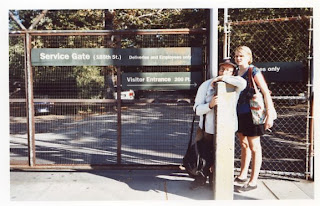 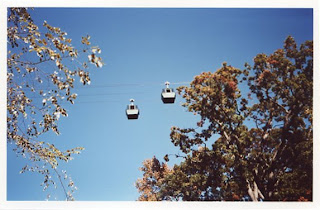 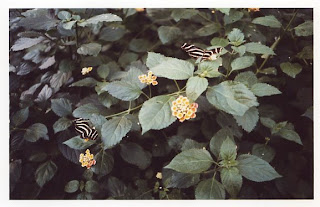 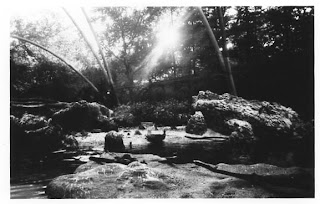 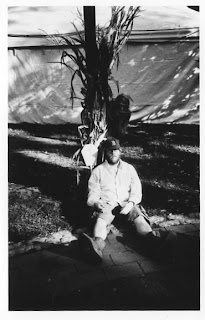 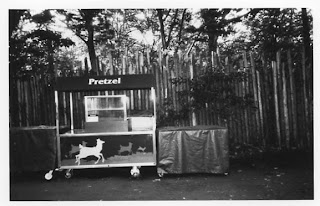 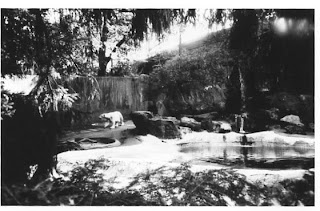 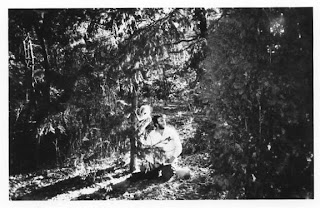 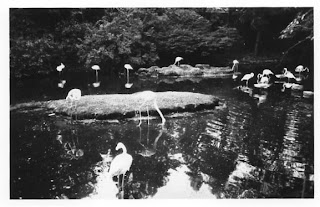 Posted by shanna fisher at 11:39 AM No comments: 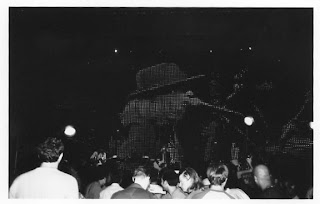 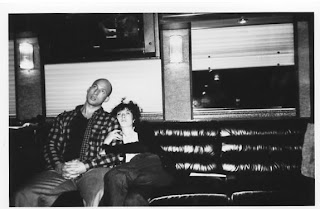 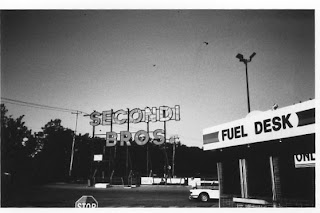 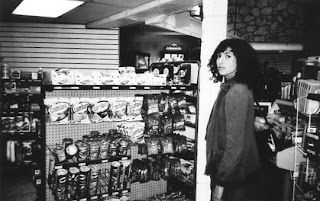 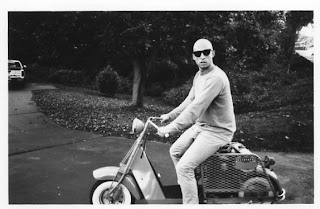 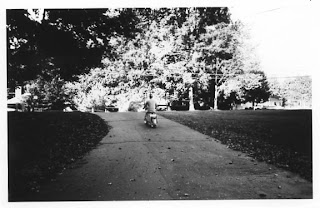 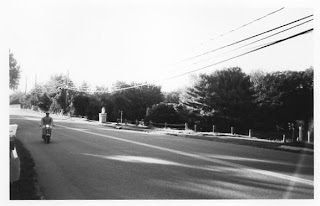 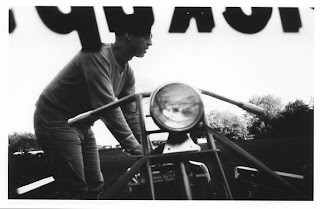 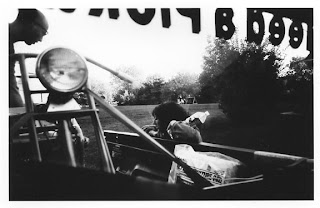 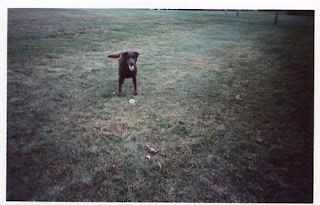 Posted by shanna fisher at 11:55 AM No comments:

Im in an art show tomorrow.
if you are in nyc come!

The Louvrefritos explores the themes of gentrification and economic transformation of the Lower East Side by converting the Cuchifritos Gallery & Project Space into an imaginary LES Louvre branch. The Louvrefritos museum will display a collection of master works by artists living and working in the Lower East Side from the 1980s to the present, demonstrating the creativity and artistic productivity the LES has sustained throughout its recent history. The exhibition is an attempt both to celebrate this history, and to simultaneously critique the social and economic trends that are reconfiguring the face of the LES, displacing many of its inhabitants, and threatening the continued vitality of its visual arts culture.
In New York's Lower East Side a complex process of economic and social reconfiguration is taking place, with upscale businesses and residences having moved rapidly into the neighborhood, often driving out its existing tenants. Often, cultural institutions like Tonic have been casualties in this transformation. However, the construction of the New Museum of Contemporary Art's new space on the Bowery suggests that art institutions are not always the underdogs in such economic struggles.

In both cases, we are confronted with the reality that art, artists, and art institutions are, ideals notwithstanding, subject to the sway of economic forces-both as victims of processes beyond their control, and as beneficiaries and initiators of such processes. As an art space on the LES, conscious of both its role within the local economic and social structures and its relation to the larger world of contemporary art, Cuchifritos is an ideal nexus for the exploration of these themes.

This curatorial project was inspired in part by the Louvre Museum's recent decision to license the construction of a Louvre location in Abu Dhabi. The Louvre Museum charged 400 million Euros for the rights to use its name alone. Opposition to this move has centered on the criticism that such "franchising" is a distinctly corporate activity at odds with the Museum's perceived role as preserver of high culture against such interests.


AND if anyone just read that whole thing....amazing.
Posted by shanna fisher at 1:21 PM No comments:

you can reach me here:
shannafisher@earthlink.net
or here:
AIM- thatends
send me love notes. or jokes. I like jokes.

this is me in picture form. 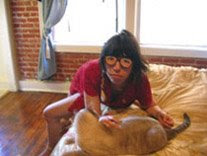